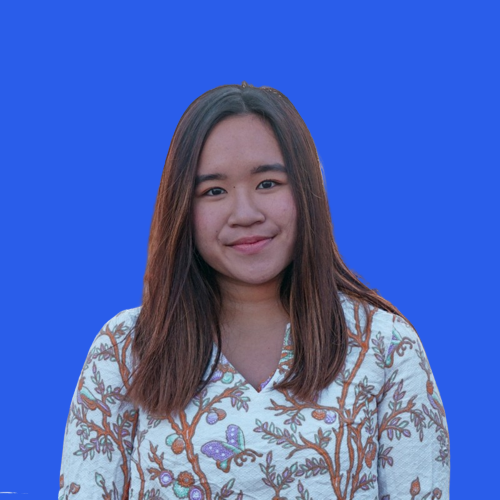 To celebrate success and teamwork, we visited the capital city of champagne: Reims

In the last week of August, we finally went on our long-awaited company trip to Reims, France. The trip was  to celebrate our achievements and teamwork, so it was only appropriate to take the celebration to the city of champagne. Almost everyone at Slimmer AI joined the four-day trip filled with bus rides, champagne, exciting games, and many French delicacies.

With offices in Amsterdam and Groningen, it’s not often we get the chance to have everyone together in the same place. With a 6-hour bus ride, we had plenty of opportunities to get to know each other better. Through conversation and a few games, we found out lots of interesting facts about our colleagues, of which some might be unexpected to hear.

Aside from conversing and enjoying a glass of champagne, we also had business meetings, workshops, and games that stimulated our competitive spirits. To start, we divided into six teams, and each group was assigned one of Slimmer AI’s core behaviours: curiosity, experimentation mindset, proactivity, teamwork, and integrity.

The first activity required each team to create a coat of arms representing their assigned trait. The "proactive" team drew a goat (a Slimmer AI inside joke), while other groups drew symbols that they thought defined the critical characteristics of their trait. There was much creative interpretation. We later wrote the names of our colleagues who represent each trait the best, posting them on the coat of arms to show our appreciation.

The real competition started with the photo challenge in which we had multiple photo tasks (each task is worth a different number of points) to complete. One of the challenges was to take a team picture with everyone wearing a Slimmer AI Reims T-Shirt and a pair of sunglasses. This particular challenge made two teams strike a deal to barter their shirts with sunglasses (yes, some people were shirtless).

Everyone was fired up, running around the city to take the best pictures. More challenges were on the list, including taking a photo in a swimming pool, recreating the Beatles' Abbey Road cover, and finding a cheese shop. In the end, Team 3 was the winner, admired for their well-organised submissions.

The teambuilding activities didn’t stop there, as we had the chance to become detectives for a day. During a murder mystery game, six of our colleagues had Oscar-worthy performances acting as murder suspects. The teams had to interrogate all of the suspects and conclude who they thought was the murderer. Only one team (Team 1) successfully identified the actual killer.

As we were in the city of champagne, it was only appropriate for us to visit a champagne cellar. During the tour, we learned the process of champagne making, starting from the manual grape harvest until the bottles are ready to be sold. We tasted different types of champagne, each paired with a delectable dish for dinner.

We also had free time to explore the city during the trip. Some of us cycled through vineyards while others walked around on a city tour. The tour started from Notre-Dame de Reims, the cathedral well-known for being where kings of France were coronated. We were enlightened by the history of Reims and what the city had to offer. There are a lot of fantastic gems in Reims that our short trip was unable to cover, making a great excuse to visit the capital city of champagne once more.

Before returning to the Netherlands on Friday morning, we had a nice dinner the night before with a fantastic view of the sun setting into the hills full of vineyards.

It was a fantastic trip, and everyone enjoyed it very much. Being people-powered, we genuinely value our people. We always celebrate our wins and show appreciation towards those who have dedicated hours of their time to help Slimmer AI achieve success.

Get the latest news and premium content.
Stamp Your Inbox